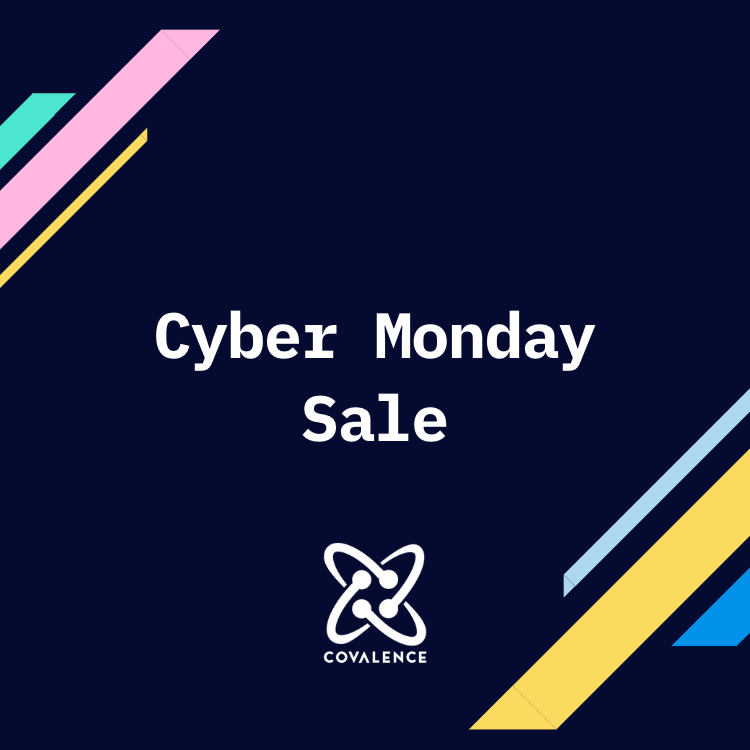 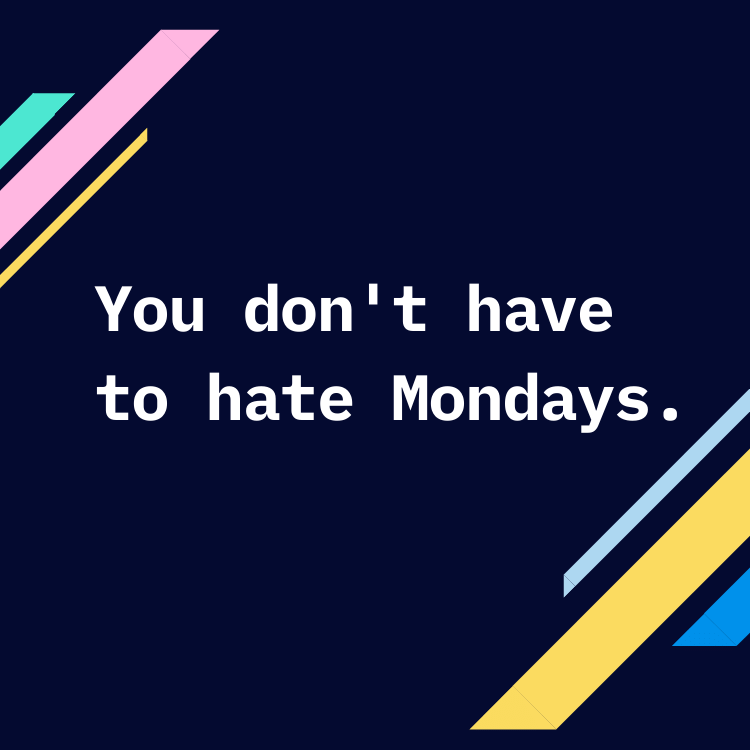 Mondays are a special day at Covalence. It's always refreshing to start a new week after a restful weekend with a fresh cup of coffee in-hand, ready to start another week of meaningful work that you love.
November 15, 2022 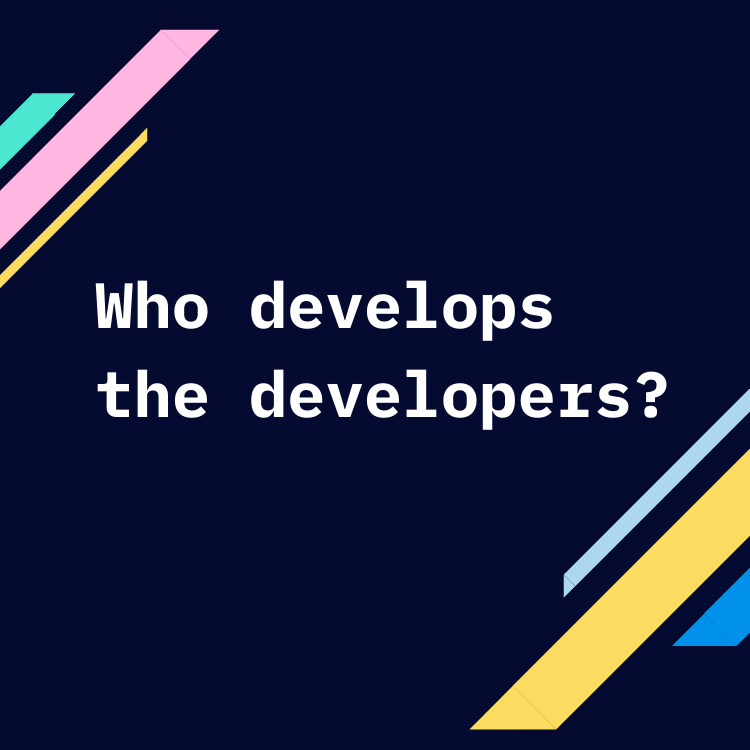 Who develops the developers?